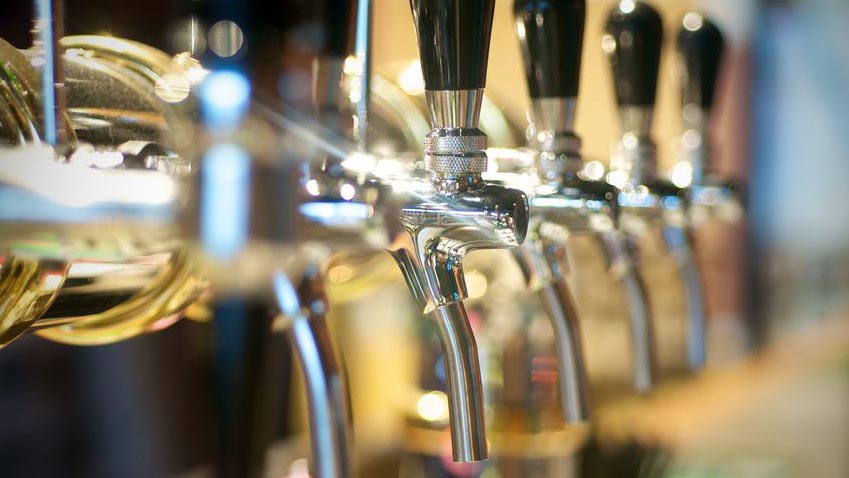 About Our Portland Brewery Tours

Our Portland Brewery Tours are not to be missed! In 1985, with the passage of the Brewpub Law, the birth of some of the countries finest micro breweries began. These included Columbia River Brewing (later named Bridgeport Brewing), Widmer Brothers Brewing, Portland Brewing, and McMenamins Brothers Breweries. Since then, Oregon’s micro brew sales have soared from 3,000 barrels a year to well over 150,000 barrels. The quality of these fine brews will speak for themselves. Oregon is a leader in the world’s micro breweries and Portland is the capitol. Some of our favorite brewery destinations include:

It’s known far and wide that Portland has some of the best beer in the world. Time Magazine reported “Portland is known as Beervana, due to its high number of top-quality microbreweries: 31 breweries operate here, according to the Oregon Brewers Guild — that’s more than any other city in the world. The beer scene is undeniably awesome…” Perhaps this is because Portland created the fresh-hop beer thanks to brewers visiting local hop farms taking advantage of our amazing soil and growing conditions.

About Sea to Summit

Sea to Summit specializes in Oregon Wine Tours & Portland Brewery Tours during all seasons of the year! Individuals can join public tours headed out from downtown Portland or Sea to Summit can help customize a Oregon wine tour or Portland brewery tour that suits your groups interest and individuality!

Looking for something smoother?